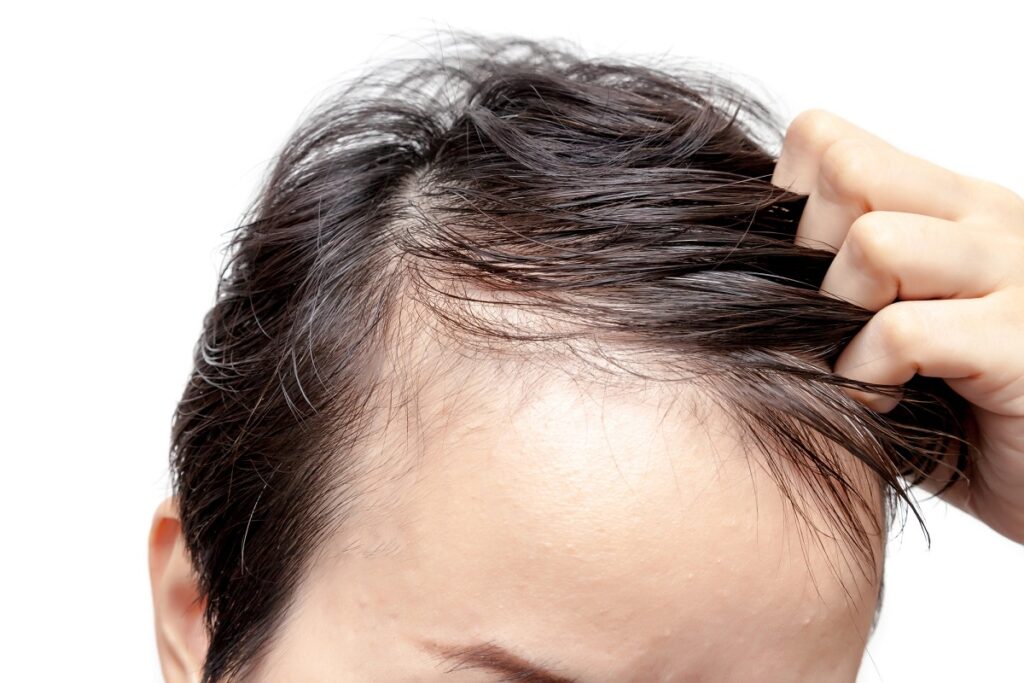 Who would say no to a fuller head of hair?

What is it? SMP gives an illusion of fuller hair by implanting dot-like pigments into your scalp. The different black hues create depth, definition, and a more striking image akin to the “pointillism” painting style.

It’s definitely something to be excited about, especially if you’re suffering from any form of hair loss.

However, there are some scalp micropigmentation side effects that you should be aware of before going through with it. Micropigmentation isn’t technically a tattoo but it has similar risks due to how the body can react to the pigment and the procedure itself.

Here are some of the common side effects of SMP.

As mentioned, SMP isn’t technically a tattoo but the process is very similar. SMP uses an electric tattoo device but with a thinner needle. SMP also doesn’t go as far into the skin, unlike a regular tattoo.

Since both procedures penetrate the skin, redness is a common side effect. It’s your skin’s reaction to the perforation but should go away after one to two days.

2. Scalp Micropigmentation Side Effects Due to Scabbing

After treatment, expect some scabbing, even from the best scalp micropigmentation practitioners. Scab formation and the effects associated with it are a common source of complaints and misunderstandings.

Most clients experience itching but as you know, itching and scabbing go hand-in-hand. It’s just the natural healing process at work.

Some may notice that the dots are “too big” because they mistake the scabs for the actual pigment. Scabs can contain pigment making them appear as oversized SMP dots. When the scabs disappear after five to ten days, a more natural-looking scalp landscape should be left behind.

It’s unfortunate but some people may be allergic to the ink. Heavy metals or other ink components may cause an allergic reaction such as itching, pain, swelling, and redness.

Switching to plant-based and organic pigments may offer a solution. However, this is not guaranteed.

For any cosmetic procedure, only go to reputable clinics or hair-specialist centers.

An inexperienced or downright shady artist is the origin of many SMP horror stories. They may be using unsanitary tools that can cause infections. Even worse, you may contract some diseases like hepatitis B and C.

A poorly trained “SMP practitioner” may be using regular tattoo techniques instead of SMP techniques. When this happens, the pigment gets deposited too deep into the scalp. As a result, the pigment can break down and turn into an ugly blue instead of the intended black hue.

The lymph nodes at the base of your skull, down the neck, or behind your ears may become swollen. Infection is one possible explanation.

Tattoo pigments have been known to collect inside lymph nodes. While disconcerting, this event is mostly harmless and should go away after some time.

How to Prevent SMP Side Effects

Most of the scalp micropigmentation side effects are due to your body’s natural reaction to the ink and the procedure. To avoid serious complications though, it’s important to do your research when looking for an SMP practitioner.

For more lifestyle tips and advice, feel free to browse the other articles on our site. 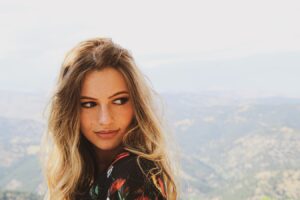